A successful campaign in 2017 was taken a step higher. For company’s 200 year anniversary, a new line of products for incontinence was introduced, accompanied by a new slogan and refreshed campaign followed by a gala evening for business partners. The event itself was made under the control of Erpium’s event management. 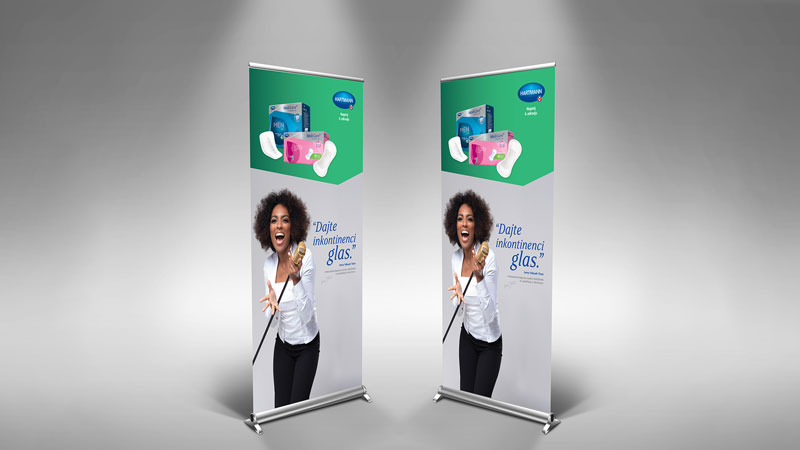 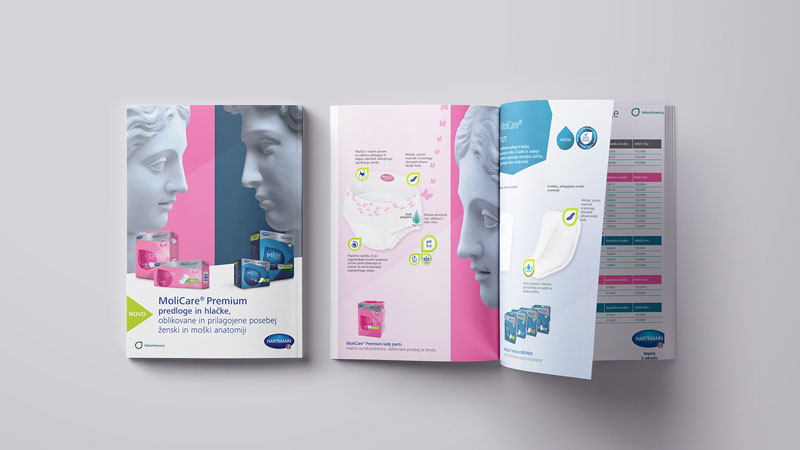